Women: How To Get Yourself Noticed At Work 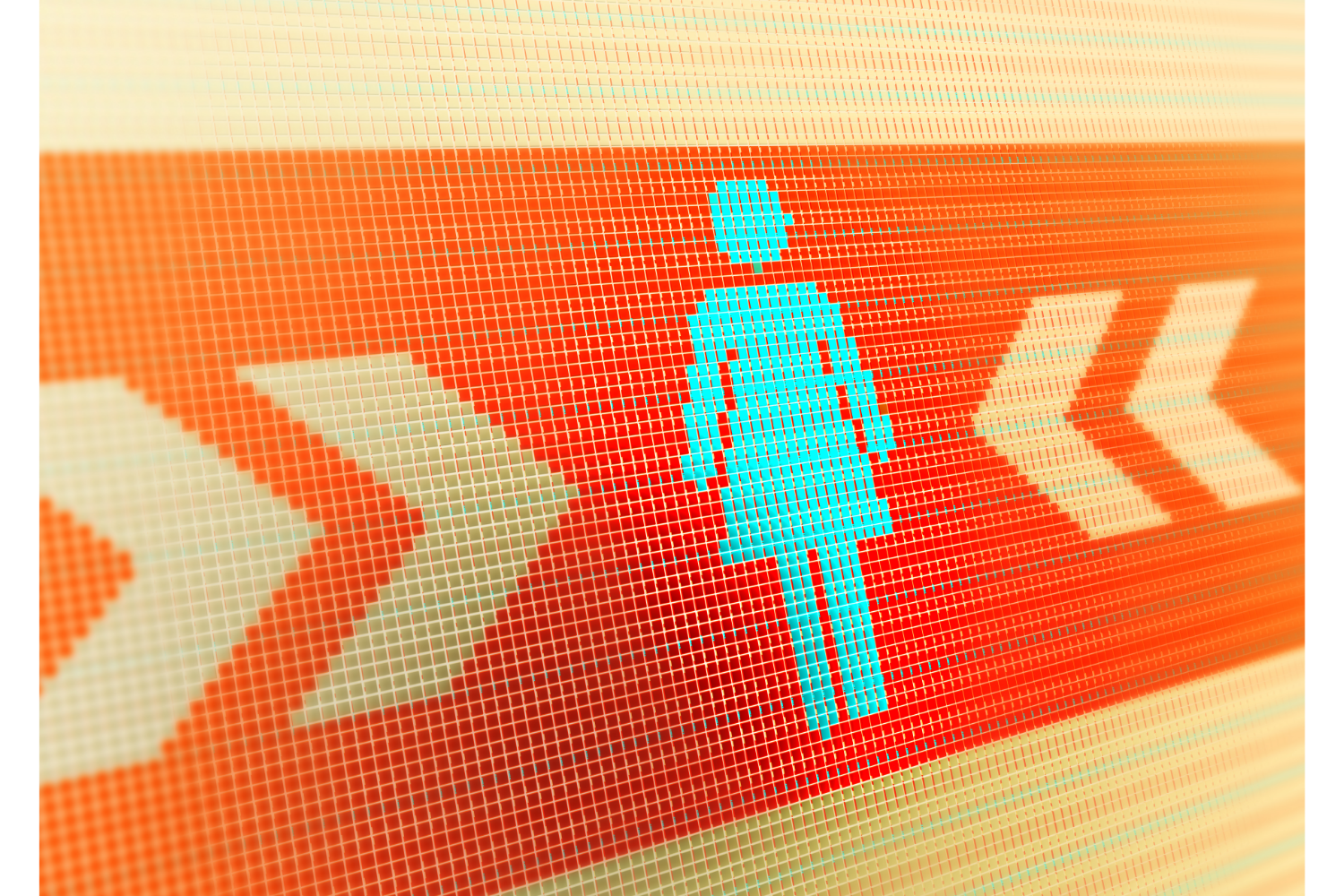 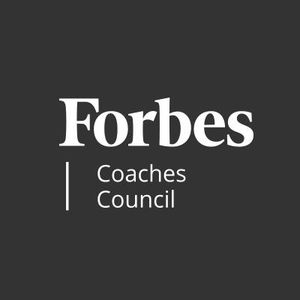 Your head is down, you’re working hard and you’ve checked all the boxes when it comes to career development. You’re grinding it out, producing more than anyone else on your team, but you’re still not getting promoted.

For women, this, unfortunately, is a common occurrence. According to Catalyst, the higher up on the pyramid in S&P 500 companies, the fewer leadership positions women hold. There are many reasons for this, and many of them unconscious, so we aren’t even aware that they exist.

Unfortunately, the gender gap in the workplace is still something that we are dealing with in 2020, and according to the World Economic Forum, progress is slow. Too slow. It’s estimated that the gender pay gap won’t close for another 100 years.

What this means is if you’re an ambitious woman with a desire to achieve more in your career, waiting around for the culture to change isn’t an option. The system won’t change in time for you to reap the benefits.

Why The Current System Doesn’t Work

Our current career development systems don’t actually support meritocracy on their own. The reason is that they are simply systems that are run by humans, and humans are inherently biased. The criteria in job descriptions and performance review templates are good, but if they did work, we wouldn’t see women fall off the leadership trajectory, and we wouldn’t have a gender pay gap. We’d see an equal amount of men and women rising into leadership roles.

The truth is, today, most hiring and promoting decisions are made in part by intangible things that influence decision-makers. Have you ever heard that saying that people buy things based on emotion and justify it based on facts? This shows up in hiring. The hiring manager chooses the candidate they like first, then checks the facts based on their performance review, resume, etc. Most of the time, they don’t even realize they are doing this.

What Women Can Do

Hiring systems do need to change, but this will take a while. If you aren’t comfortable waiting around, start focusing on doing the right work.

Have you ever heard that saying, “The only thing hard work gets you is more hard work?” It’s easy to focus on tasks that produce a large volume of output. But unfortunately, keeping your head down producing results, even if it is part of your job description, isn’t actually going to get you ahead. Things that get you promoted are things that are visible and add value to the organization.

Here’s a simple analogy that you can use to help you focus on the things that are going to get you noticed. Imagine you’re at a lake and you throw a lot of pebbles into the lake that create lots of little splashes. Instead of using one hand to pick up each pebble, you could use both hands to pick up a boulder, throw that in and make a big, giant splash. The boulder makes an impact that everyone can see, while the pebbles often go unnoticed by the people around you.

Take everything on your to-do list or in your job description and classify each task into boulders or pebbles. Every day and every week, make sure you work on one of those boulders. This will make you visible and help people consider you for your next move or promotion.

My challenge for you is to choose one boulder and start tackling it today. Don’t get overwhelmed. Simply choose one, get started and continue with this philosophy daily.

Imposter syndrome:
If you’re a woman in construction,
it’s not all in your head

Get the FREE report

I agree to allow Ambition Theory Inc. to contact me. I may withdraw my consent at any time through the unsubscribe link.