Opening doors for women in trades with Reva Bond Ramsden 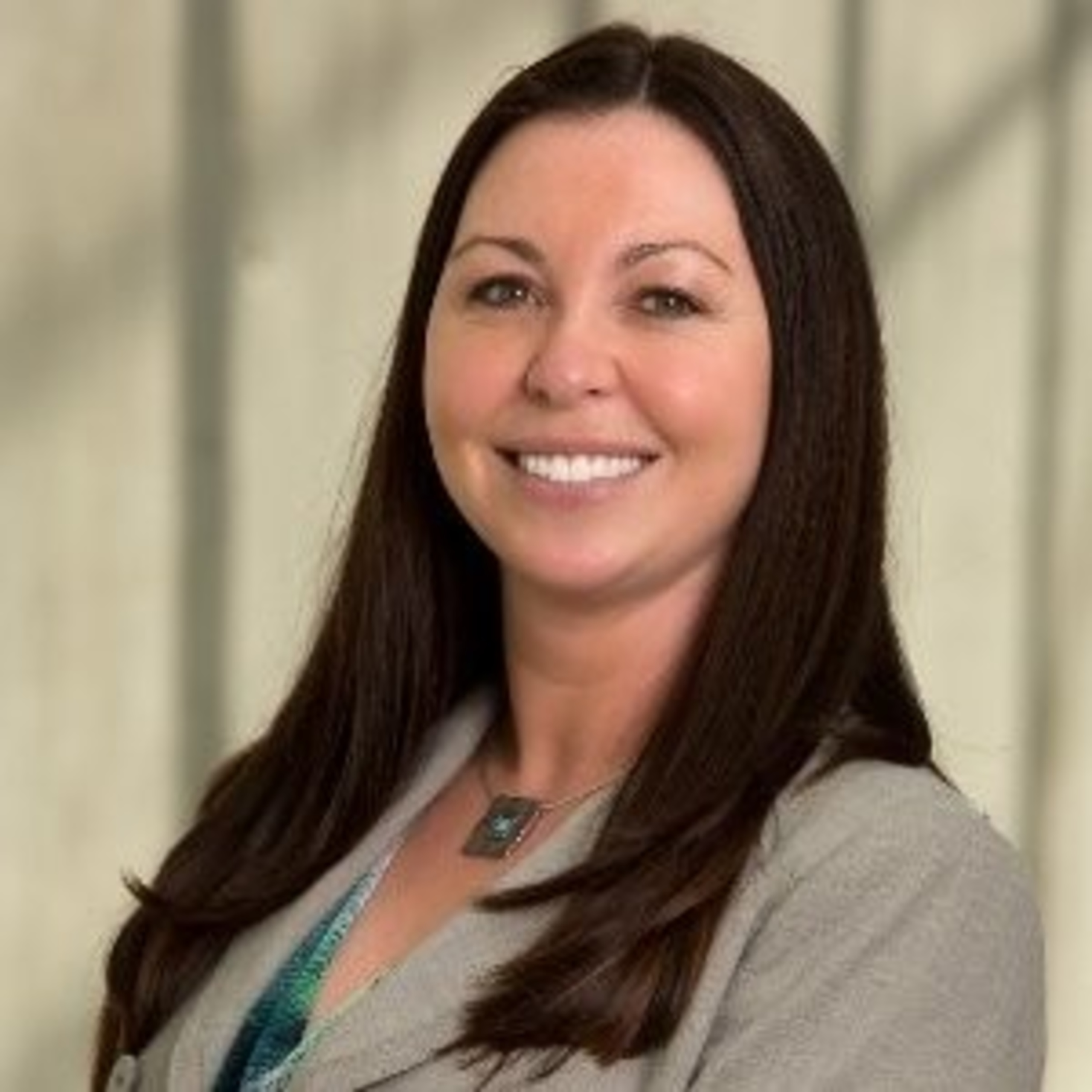 Reva Bond Ramsden is the Dean of Construction for the Southern Alberta Institute of Technology (SAIT). After learning that females represented only 2% of the student population in the School of Manufacturing, she got really curious about the the gender gap. This curiosity led Reva to become a trailblazer and advocate for getting more women into construction, trades and technology. Through the group called Women in Trades and Technology she is working to create role models for women interested in non-traditional careers. Her philosophy “Where you are in life, there’s always someone ahead of you, and there’s always someone behind you.” She believes that you don’t have to wait to be a role model and we all have the opportunity to be a role model for the next generation.  In this episode, Reva also shares a story about what happened when there were 3 women in a 4th year auto body class (this had never happened before). Both genders shared their stories and the men in the class decided to take action about gender equality in the workplace. When women are included, amazing things really do happen. You don’t want to miss this episode!

You can learn more about Women in Trades and Technology here.

You can learn about SAIT here.

Every week we deliver thought leadership in the diversity and inclusion space. We interview CEO’s, authors, professors and real people who are doing their part to close the gender gap in the workplace.